The U.S. Federal Trade Commission is considering an update to the laws governing children’s privacy online, known as the COPPA Rule (or, the Children’s Online Privacy Protection Act). The rule first went into effect in 2000 and was amended in 2013 to address changes in how children use mobile devices and social networking sites. Now the FTC believes it may be due for more revisions. The organization is seeking input and comments on possible updates, some of which are specifically focused on how to address sites that aren’t necessarily aimed at children, but have large numbers of child users. 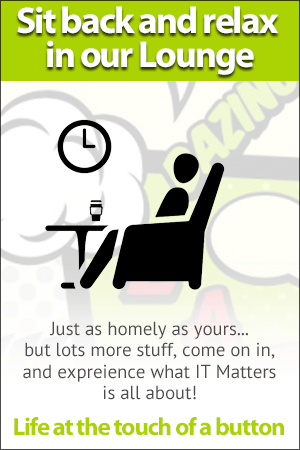