Apple is getting ready for its usual fall iPhone launch event, which is rumored to be happening September 10, though the event hasn’t been officially confirmed this year. A new report from Bloomberg offers a preview of the lineup of hardware products Apple is looking to debut this year. There are new iPhones, of course, including a new iPhone Pro model that replaces the XS line and adds a third, wider angle rear camera (which has been rumored previously), and a refreshed iPhone XR at the entry level that will also get a second, optical zoom camera. 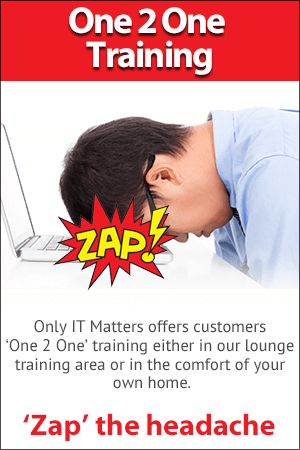 01534 634724
We use cookies to ensure that we give you the best experience on our website. If you continue to use this site we will assume that you are happy with it.OK