Gamers will get the first glimpse of some of the titles coming to the Playstation 5 in a special event tonight.

The gaming system’s maker Sony has confirmed it will hold a Future of Gaming streaming event, where it will reveal the first games to be available for the upcoming console.

Sony pushed back the launch event last week amid Black Lives Matter protests across the US in the wake of the death of George Floyd in police custody. The company said at the time: “We do not feel that right now is a time for celebration and for now, we want to stand back and allow more important voices to be heard.”

Sony is now expected to reveal the console at 9pm UK time ahead of pre-orders for the next-generation console in July and August.

The console, which is still expected to be released in the final three months of 2020, is hotly anticipated by video game fans and will usher in the next generation of high-definition games alongside Microsoft’s competing Xbox Series X console.

The two releases will be a pivotal moment for the gaming industry – Sony and Microsoft are market leaders and their next generation of consoles will set the tone for gaming habits for years to come. Here’s what to expect:

When will Sony announce more details about the console?

Sony’s launch event will take place at 9pm BST with a livestreamed reveal of the new console on YouTube and Twitch.

Sony had yet to reveal the PS5 console itself, although it has shared images of a new white and black controller which will come with the device.

The event tonight could also be used to officially reveal the system’s hardware for the first time. However, Sony has not confirmed any such plans.

When will the PlayStation 5 be released?

Sony has not announced the release date for its new console beyond confirming that the device will be released in the last three months of 2020, likely ahead of the Christmas season.

Where can I pre-order the PlayStation 5?

No pre-orders are available for the PlayStation 5, but Game and Currys are allowing people to register their interest through their websites to receive updates on the console as Sony prepares to release it.

Stock Informer, a website which allows people to track when products become available, says it expects pre-orders for the PlayStation 5 to become available in July or August.

What specs will the PlayStation 5 have?

Sony has released a list of official specifications which the PlayStation 5 will have. Read the list below:

Will the PlayStation 5 be backwards compatible?

Sony is also advertising performance improvements with its new device which it says will allow even older games to run faster, reducing load times.

So far, no information has been provided on whether the PlayStation 5 will be able to run PlayStation 3 or older games. 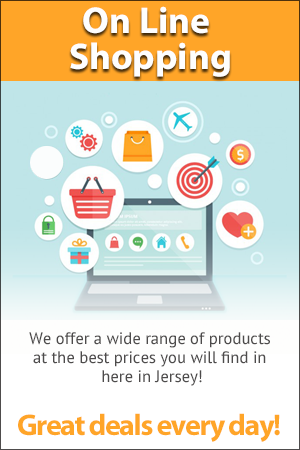