Spotify has launched its instant listening app Stations on iOS, but only in Australia for the time being. The release comes nearly a year and a half after the Stations app first arrived on the market, initially for Android users in Australia. Dubbed an “experiment,” the app allows users to jump right into streaming instead of having to curate their own playlists or stations, or save favorite music to their library. 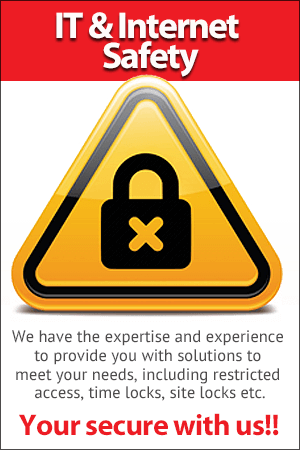