Facebook published an internal memo today trying to minimize the morale damage of TechCrunch’s investigation that revealed it’d been paying people to suck in all their phone data. Attained by Business Insider’s Rob Price, the memo from Facebook’s VP of production engineering and security Pedro Canahuati gives us more detail about exactly what data Facebook was trying to collect from teens and adults in the U.S. and India. But it also tries to claim the program wasn’t secret, wasn’t spying and that Facebook doesn’t see it as a violation of Apple’s policy against using its Enterprise Certificate system to distribute apps to non-employees — despite Apple punishing it for the violation. 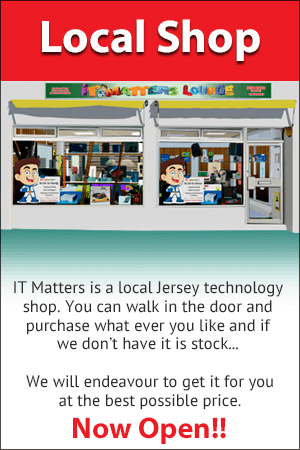